This is a vintage photograph of a Cochin Jew wedding from the Koder family. The bridal party with the bride all decked in wedding finery & Jewellery is walking under a decorated umbrella towards the synagogue with music accompaniments of drums , horns and other ceremonial cultural symbols. During the wedding procession, the woman sing the wedding song “Ponnaninjeedum” or “He Comes in a Gold Adorned Palanquin”. This is a historic wedding song which poetically sings about Ousep Rabban, the medieval merchant prince and folk hero of the Cochin Jews witnessing a wedding ceremony.

Here’s a few lines from the song:

(He comes in gold decorated palanquin to witness the wedding festivities)

(With gold chain in the chest and gold glittered canopy above, a king (Oseph Rabban) clad in golden fluttering silks)

A 1920s photograph of the Rose Lane , Fort Cochin with the Air Bridge overarching the lane , once upon a time a lively passage connecting the top floors of the two houses belonging to the prominent Koder family . Connecting the pantry area of the Satu Koders house on Tower Road to The Party Hall of the other Koder House on Princess Street..

This bridge more than a century old is made of an iron track rail fitted with wooden planks and an ornate grill as the railing is one of the rare sights thats adds to the character & heritage of Fort Cochin.
UnauthorizedThe Rose lane served as a service lane to the more prominent streets of Princess Street and Rose Street from colonial times.

Anybody recalls there was a prototype of a bridge of similar identical style constructed at the similar time frame at the Santa Cruz High School in Fort Cochin connecting the Laboratories with the Head Masters office, which was brought down in the 1970s.

AB Salem or better known as Jewish Gandhi was part of the Indian Independence movement.Abraham Barak Salem ( 1882- 1967) born to a Jewish family lived on the Jew Street ,Mattancherry,popularly called Salem Kocha by the resident community of Cochin Jews was a Indian Nationalist. .The first Cochin Jew to be a lawyer and to practice law in Cochin got into the freedom struggle for the Indian Independence movement while studying law in Madras. He was a member of the Indian National Congress and was one of the three general secretaries of the Indian States’ Peoples Party, the Congress Party wing in the princely states of India. He participated in the historic Indian National Congress session in Lahore in year 1929 which called for Complete Independence of India or "Purna Swaraj " from the British.

He was attracted by Mahatama Gandhi's Non Violence Satyagraha movement and practiced it in his own community to remove racial discrimation among various sects of Jews living in Kerala and hence got the name Jewish Gandhi .

He was a founding member of the first Legislative Council of Cochin in year 1925 and as a legislative member , was the first to introduce a bill for free and compulsory education for all in the early 1940's .Social Reform Bills like Pension for Widows and Food rations for the Poor in Cochin State was pioneered by him.

In Teen Murti Bhavan in Delhi, the residence of the First Prime Minister of India Jawaharlal Nehru , there is a large photograph of Salem with Nehru , in fact only one Nehru is seen with a single individual there. This speaks of the friendly relations Salem maintained with the political leaders of that time.

He was a strong orator in Malayalam and the largest open ground in Ernakulam was once known as Salem Maidan where he had his meetings.

Though after Indian Independence , he worked for the Aliyah of the Cochin Jews to Israel and was a main man behind it because of his friendship with Israeli Leaders like Yitzhak Ben-zvi , Moshe Sharret ,David Ben Gurion etc , he and his family stayed back in their beloved Cochin where he died in year 1967 and buried in the Pardesi Jewish Cemetery, where a road adjacent to it is named in his honour.

Speaking of his ties to Cochin, Salem wrote:

“The Jews of Cochin are the most loyal citizens and…offer special prayers to bless, preserve, guard, assist and exalt the Raja of Cochin and His Royal Family…
in spite of the tenacious, age-long fond longing to return to Jerusalem.”

In 1929, a book in English about the architecture and customs of the Paradesi Synagogue called " The Eternal Light " was written by Salem.

90 years later a biography book on this eminent personality called " The Jewish Gandhi of Cochin " was brought out by Bala Menon and Dr Essie Sassoon in his honour. 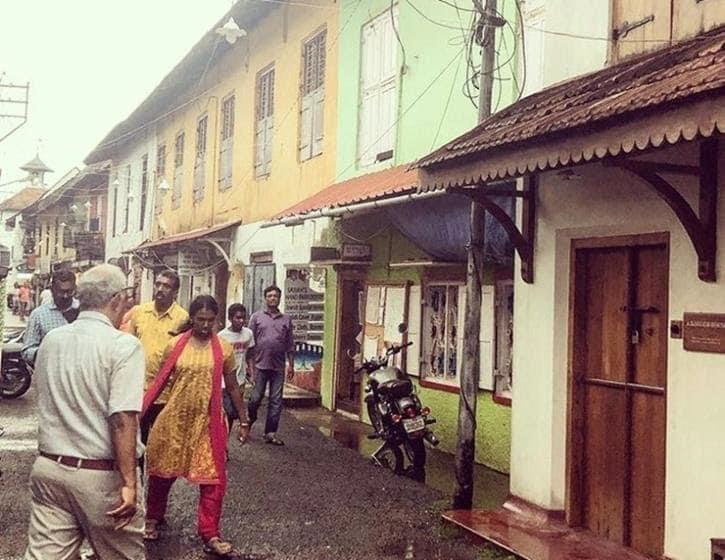 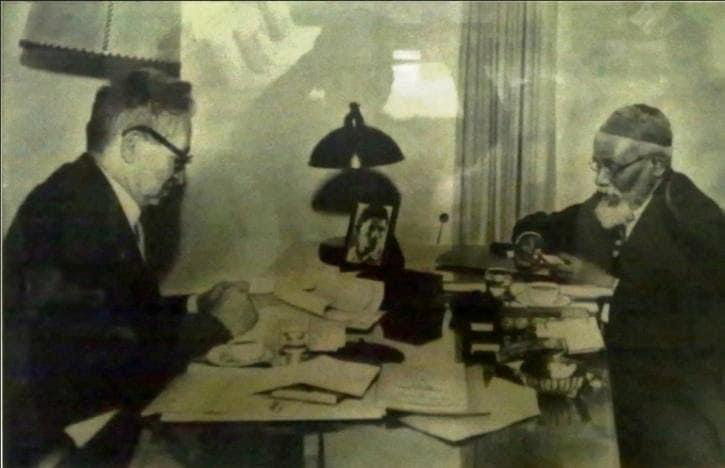 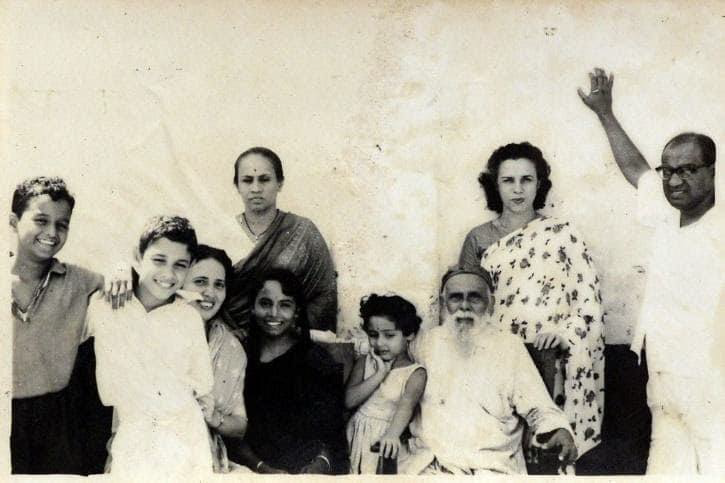 Copyright (C) Simplotel - All Rights Reserved.
Unauthorized copying of this file, via any medium is strictly prohibited
proprietary and confidential.